Making a mint from Polo, with a hole

Home » Croatia » Making a mint from Polo, with a hole

The remote Adriatic island of Korčula continues to capitalise on the ‘fact’ that Marco Polo was born here – but there’s a hole in the story.

As a marketing exercise, it’s nearly as cute as Polo mints selling you 17% of thin air. Korčula, the remote island off the Croatian coast has been capitalising on a much disputed claim that it is the birthplace of the ‘world’s first tourist’, Marco Polo. 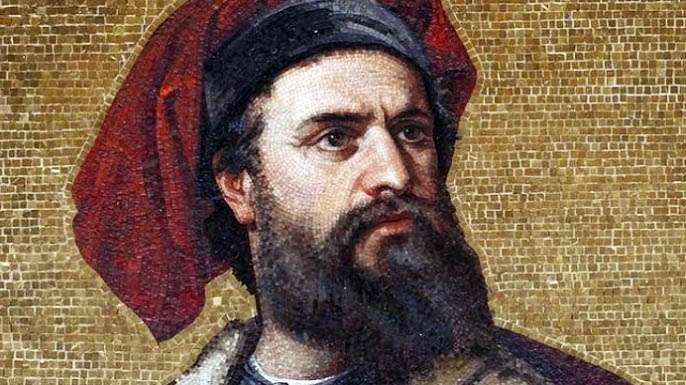 Whether you believe that Marco Polo was born here or not, is almost immaterial as the ‘invented tradition’ – if sceptics are to be believed – has nevertheless put the island on the map and at the very least, the views from the loggia (tower) of his house are well worth the climb! 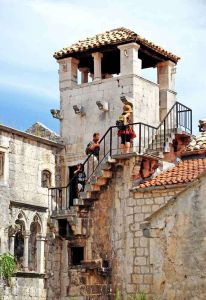 You could say there’s definitely a hole in the Polo story. Whilst there’s dispute over his house having been built after he was supposedly born there and the Venetians up in arms over the ‘ridiculous and provocative’ claim, Korčula continues to laugh all the way to the bank and has already turned his ‘home’ into a museum. There is, after all, little proof in any historic records of where he was born – so why not Korčula? 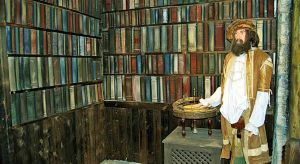 It’s a bit of a stretch to claim that he was Croatian (simply because Korčula now belongs to them) but he is widely accepted by scholars of differing convictions to have been either Slav or Venetian, the State of Venice ‘owning’ Korčula at that time – and the only widely accepted truth is that he was a Venetian merchant captured by the Genoese in the naval battle of Korcula; contested between the Venetian and Genovese states.

From our perspective, as we climb the loggia of the house, it’s of more interest as a viewpoint from which to see the surrounding town. Korčula is rarely reached by mainstream tourism and as a result retains an authenticity (with more than a passing resemblance to Dubrovnik) that has prevailed, almost since medieval times. 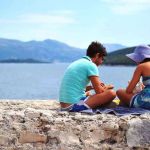 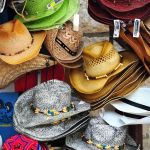 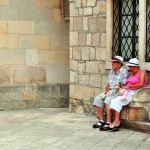 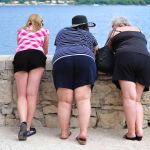 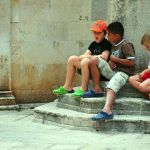 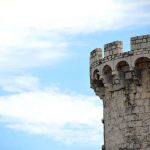 True, it hasn’t escaped tourism completely, nor modernisation, but the fact that it’s harder to get to, or takes a little effort (unless you arrive by the occasional cruise ship that instantly skews the economy and demographics) means that you can enjoy the character of this personable little place almost uninterrupted. 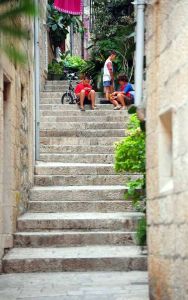 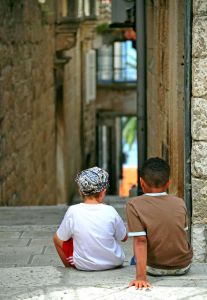 The ancient walls, fortifications and streets are arranged in herringbone form to baffle the stronger Adriatic winds but facilitate fresh airflow through the alleyways – so it’s both easy and puzzling to weave your way through them on your exploration.

Since Greek occupation in the 4th century BC, the island has changed hands many times – from Romans, Venetians, Hapsburgs, Italians, Germans and latterly Croatians, all of whom to a greater or lesser extent have left their mark – but curiously it is the earlier inhabitants who have infused the greatest character into the island that, as a result, is quite a time capsule. 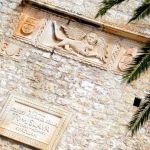 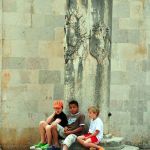 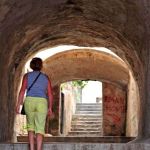 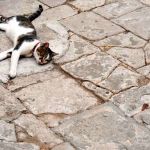 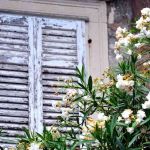 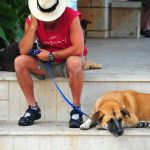 We think Korčula is a place to chill for a while but not necessarily linger for too long, unless you really want to escape the mainstream and just relax for a week with little to disturb you.
You can always invite the locals to suck on the question of Polo’s origin, if you want to liven things up a bit! 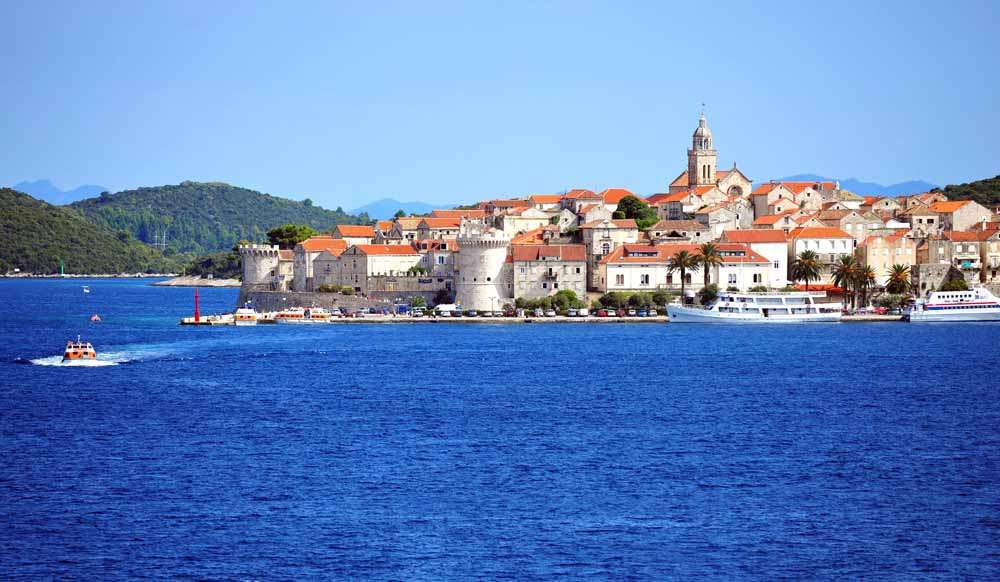