Ryokan – a novel experience in Kyoto

Seeking a novel experience in Japan…

Whilst you might not judge a book by its cover, the book itself might open a whole new world for you.

Before ever going to Japan we had by coincidence read ‘Shogun’ by James Clavell. If you don’t know, it’s a somewhat stylised ‘faction’ book about the struggle for power, through battle and intrigue in the time of the feudal Emperors; as seen through the eyes of the English sailor John Blackthorne. Based on factual events at the time of the Tokugawa Ieyasu Shoganate, we’d become fascinated by the tradition and culture of the Japanese people – an ideal backdrop to our visit. 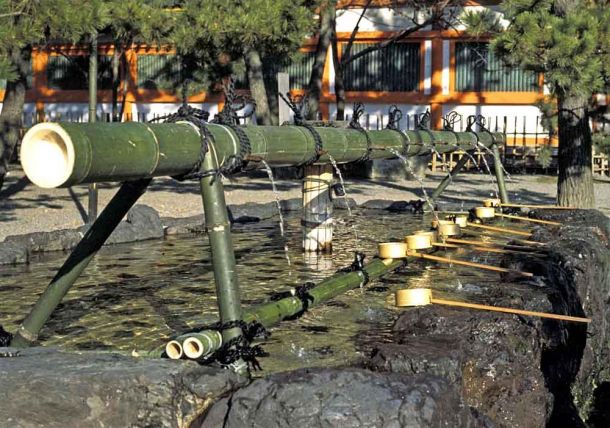 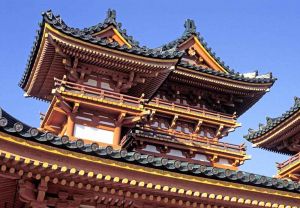 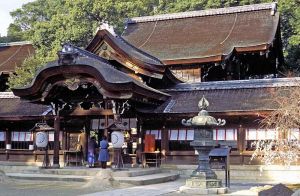 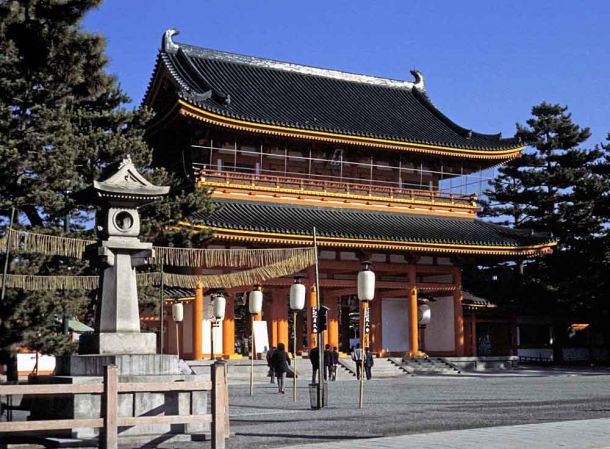 If you’re contemplating a trip to Japan you’ll undoubtedly be immersed in the stunning swathe of impeccable gardens, beautiful pagoda temples and palaces and the fragrant blossoms of this history-rich country. Whilst beautiful in their own right, without some form of knowledge of their relevance you’ll simply be viewing yet another set of artefacts and architecture amidst the commercial backdrop of this highly vibrant society.  We spent a little time exploring Tokyo and its principal Zen Buddhist shrines of Meiji and Senso-ji, together with the mysteries of Noh plays and Bunraku traditional puppet theatre but without adequate insight came away intrigued but mystified. 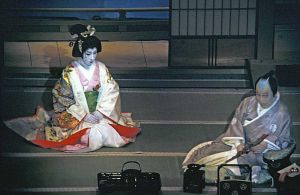 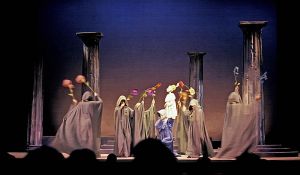 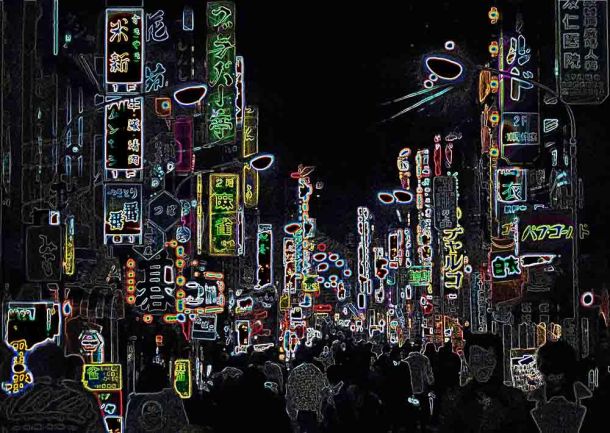 You’ll also be in danger, because its easier in Japan, of ensconcing yourself in a plush five-star hotel in Tokyo from which to view the sights and sounds of what has become a frenetic commercial country with a work ethic that sometimes puts the West into shade. To put all of this into perspective, we suggest a little diversion in one of the cities. When you board for your almost inevitable ride on the latest variant of the Shinkansen ‘Bullet Train’ for a 320Kmph (200mph) ride or jump on an internal flight, make sure that Kyoto is on your list of destinations. 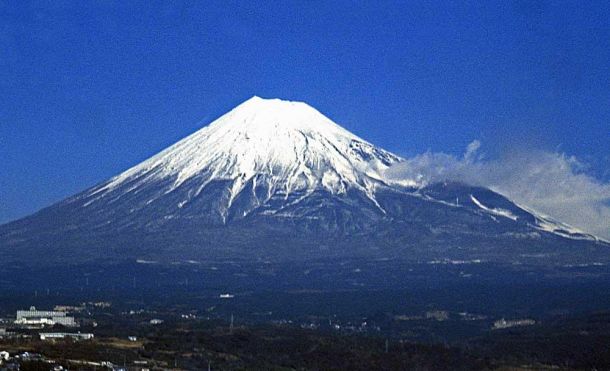 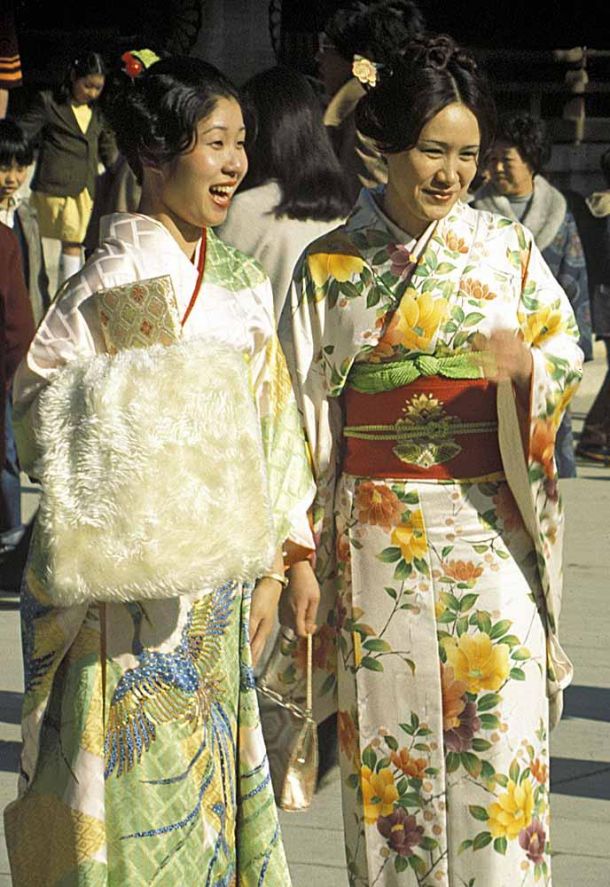 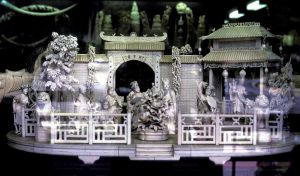 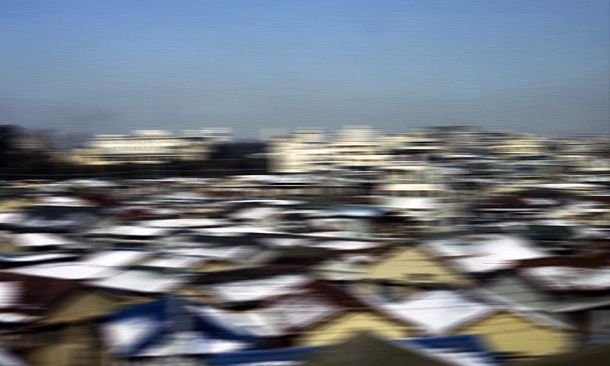 This magical city, spared from bombing in the last World War because of its cultural significance, is today a bustling modern metropolis of over 1.5 million people. Serving as Japan’s capital and Emperor’s residence from 794-1868, it’s a beautifully preserved capsule of priceless Japanese history

Many find their way to Kyoto but our suggestion is that whilst in the centre of Japanese culture you should definitely stay in a ‘Ryokan’ hotel. Ryokan originated in the Edo period (1600-1800 approx.) as Japanese Inns serving weary travellers. Many of these have now been restored and retain the original wooden structures, traditional sliding paper screens between rooms, polished wooden floors covered by tatami mats and futons upon which to sleep. Guests are welcomed and offered Yukata (traditional lightweight kimono or robes) and slippers in which to relax. Meals are traditionally prepared in front of the guest and often eaten together, cross-legged on the floor, with the owner of the hostel. 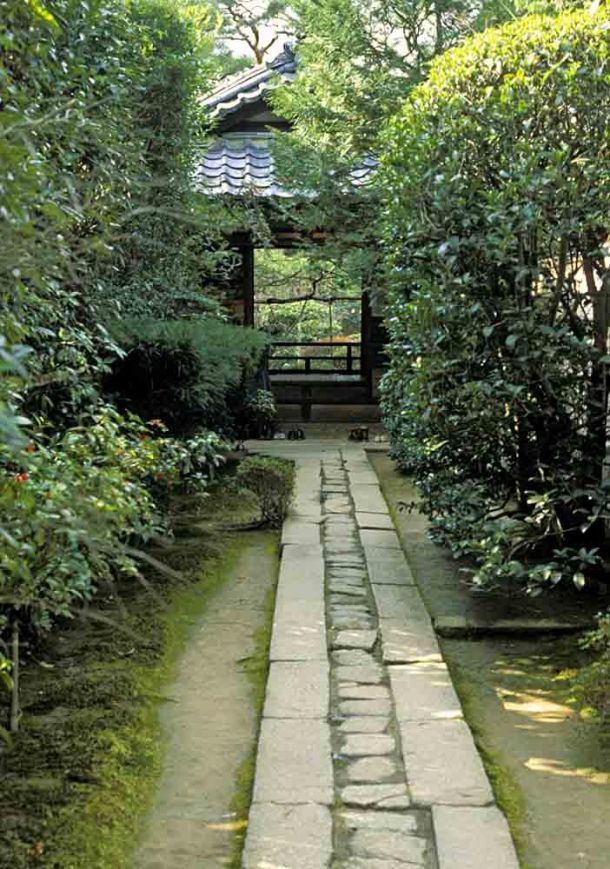 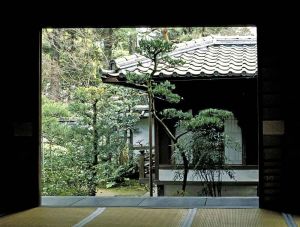 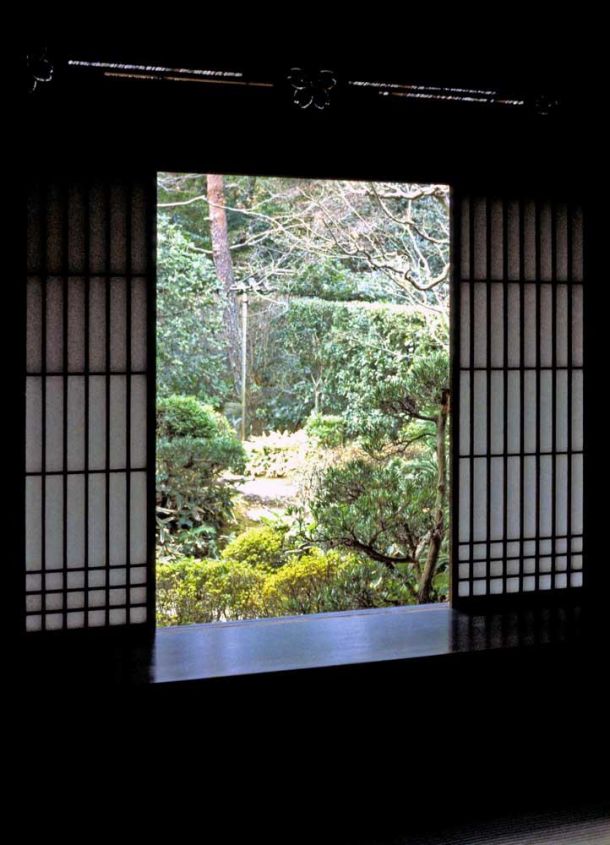 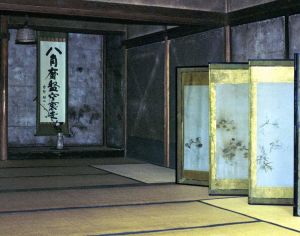 More westernised low-level tables, with sunken pits to ease less flexible legs into, are sometimes available. The whole experience of Ryokan transports you back in time to a period of elegance and studied calm that can be a welcome respite from modern-day Japan.

The setting of these Ryokan – nowadays so often squeezed between modern concrete – are oases of tranquillity, set as they are in beautifully designed havens with carefully clipped trees and bushes amidst pooling water that trickles around the meticulously raked stones of immaculate Japanese gardens.

We strongly recommend that you consider staying in a Ryokan in order to start to understand the mind-set and deeper psyche of the Japanese – which any amount of time in a cloned five-star hotel will leave you ignorant of. 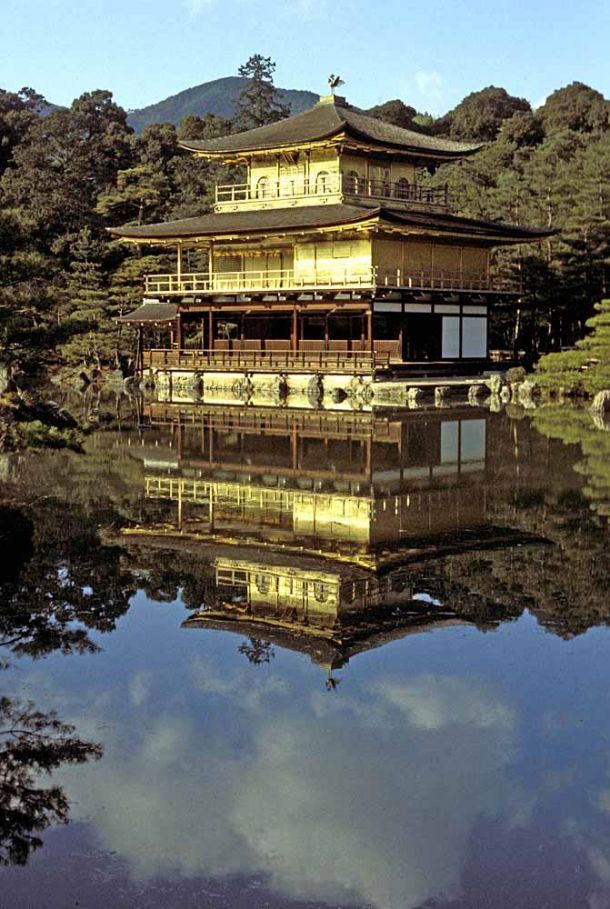 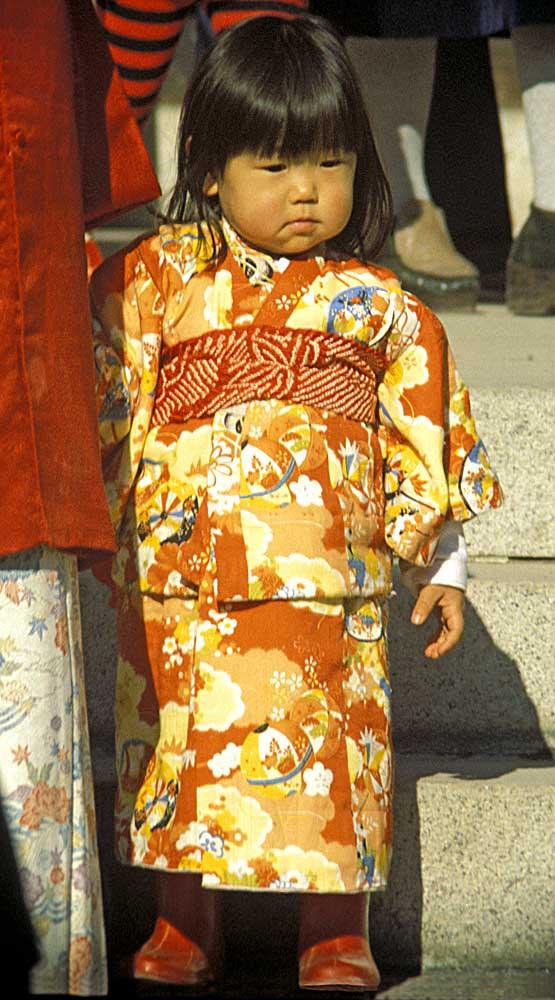 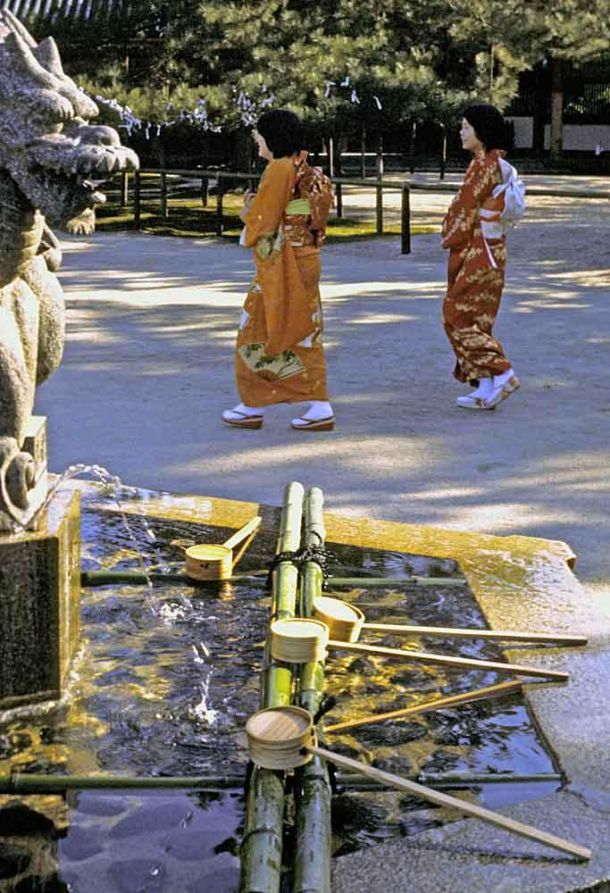 It will also give you a much better introduction to the rest of magical old Kyoto which is stunning in its delicacy, design and architecture; not least of which is the Kinkaku-ji, or Golden pavilion that seemingly floats upon its own reflection in the lake. Japanese design hints at a dimension that is somehow beyond the Westerner in that it is inextricably enmeshed with its cultural and religious history.

Our time in old Japan was magical and the people endeared themselves to us with their hospitality and willingness to stop and help if ever we looked nonplussed by signs that were totally indecipherable to us.

Japan, like so many countries, is now driven by commerce that can mask the true character of its people. Ryokan will help you restore your own tranquillity and give you an insight into that of others. 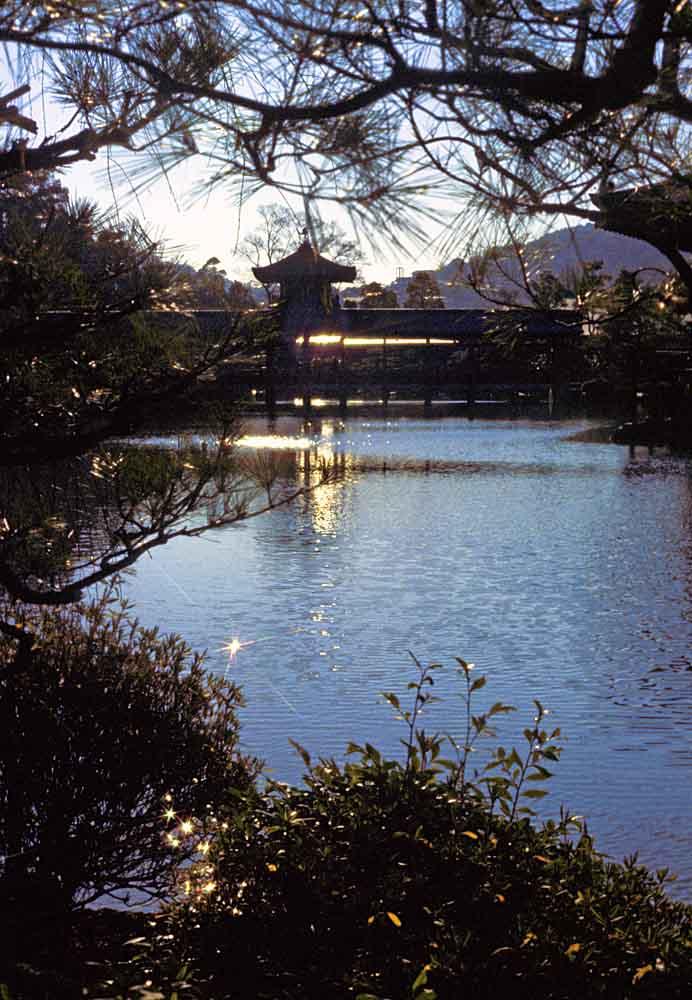 Our time in Japan was limited to about ten days; little enough time to immerse ourselves in the culture and history of the country – but sufficient to instil a sense of wonder in its art, design, style and tradition to make it one of the handful of places that we’d like to return to in the future.

We flew to Tokyo with British Airways.

Full flight options can be seen at

For visa and travel information see:

Be aware that following catastrophic damage sustained during the Tsunami that Fukushima Dai-ichi nuclear facility is still high risk and will have an effect on the immediate environment and should be avoided until further notice.

Guide to Ryokan Hotels in Kyoto