Life for the living in Lulworth

Home » England » Life for the living in Lulworth

To happen across sleepy Lulworth village and its surroundings you wouldn’t expect them to have always been a hub of English entertainment.

To be fair, much of this revolved around the elegant and imposing Lulworth Castle, designed and built primarily as a hunting lodge but with the express purpose of being a venue for court and society parties.

Built in the late sixteenth and early seventeenth centuries, even as a ‘faux castle’ it was nevertheless overtaken by the parliamentarian Roundheads as a garrison during the English Civil War and later temporarily occupied by the surviving members of the French Royal family following the French Revolution. The Weld family also suffered under the Jacobite Rising of 1745 and later became instrumental in catholic emancipation within England. 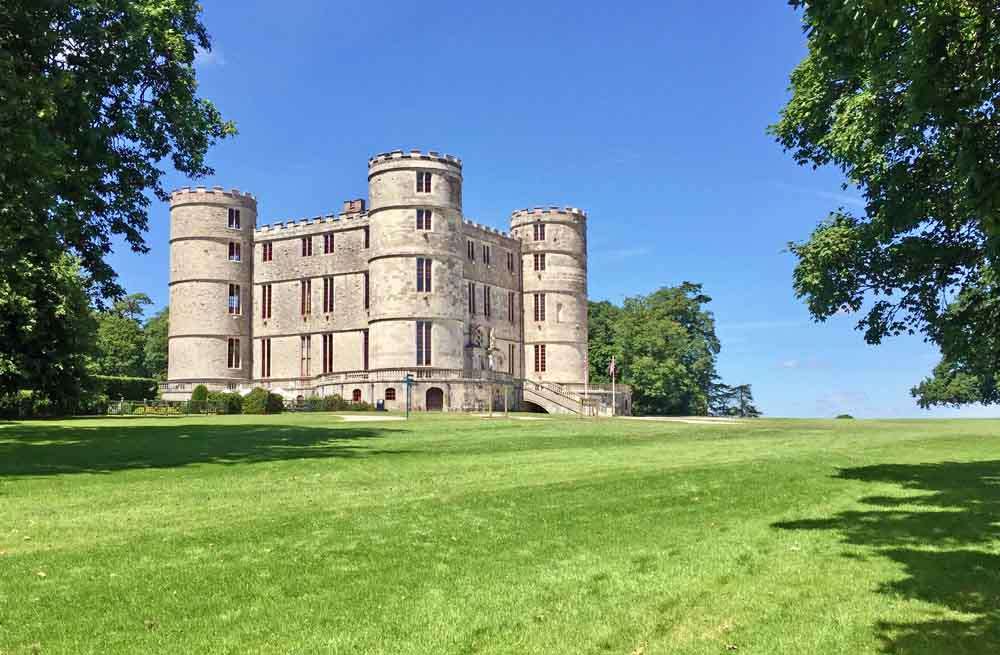 These ‘distractions’, however, don’t seem to have deflected the Castle away from its primary role as ‘party house’ albeit its original purpose to curry favour with James 1st and his court seems to have been mistimed, as the then owner, Lord Bindon, had died before the king visited. 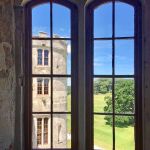 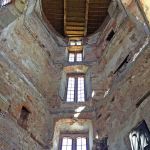 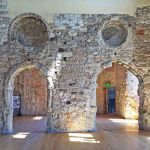 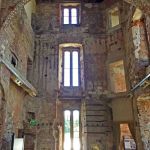 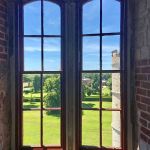 Earliest memories of the castle are of a rather forlorn ruin that had been fenced off and left to decay after a disastrous fire that lasted for three days in 1929, which saw the place gutted entirely; with only a few of the valuable paintings, furniture and possessions being rescued; largely down to the fire engines of the day running out of water. This situation prevailed until a partnership was struck between the Weld Estate (owners of the castle) and English Heritage, who re-opened a largely stabilised and extremely cleverly presented ‘ruin’ in 1998.

Medieval themed events are now the norm at the castle, together with open days for the public to tour and imagine how truly elegant the original building must have been, given the plethora of pictures and information that adorn the imposing partial restoration. 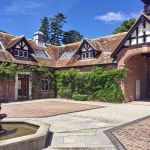 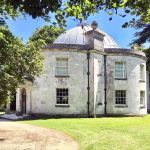 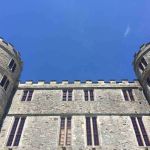 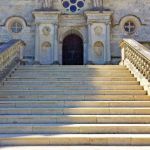 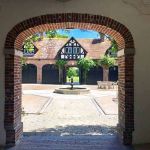 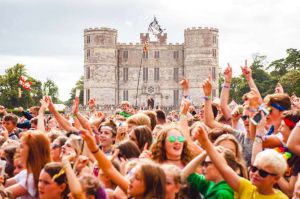 True to its original character and tradition the castle and its grounds are now hosts to the huge Bestival Pop festival, which has won several awards including UK Festival Award for Best Major Festival. The event impacts on the whole area and it seems as though Lulworth, although a chocolate box village and coastline, never gets the chance to sleep as firstly tourists and then revelers swamp the area in search of fun.

Even when the hubbub dies down, the sound of heavy munitions from the M.O.D. firing range on the Lulworth estate can punctuate the tranquility.

That said, on the hips of the summer season, the village, castle and coastline become sublime in their beauty and its hard to imagine that they’re the focal point of so much activity. 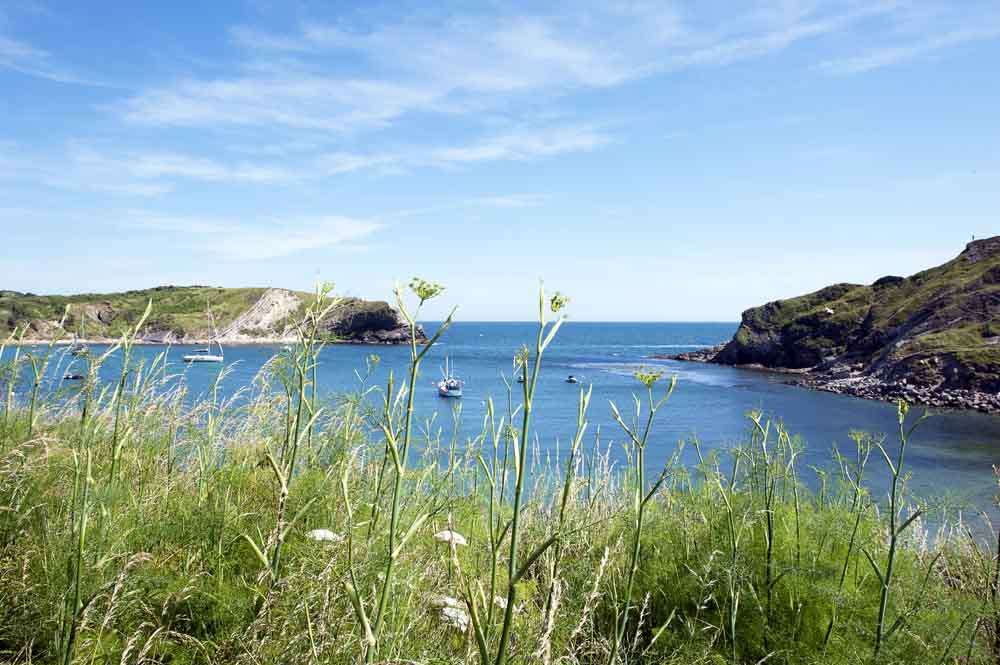 Most are probably familiar with the immensely popular Lulworth Cove, on the Jurassic Coast of Dorset –  a dramatically picturesque cove formed by the combined forces of sea and river scoured by melting ice in the last Ice Age. World famous for its unique geology and landforms it features on most visitors’ planned days out when in the area. 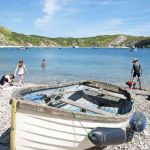 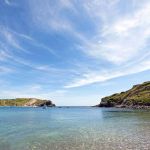 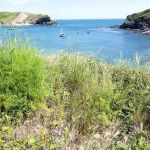 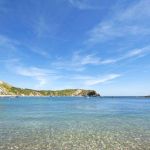 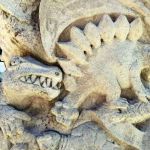 We prefer to visit on a crisp and sunny winter’s day, having the distinct advantage of not living that far away, so we’re able to enjoy the serene beauty of the coast, villages and estate without having to share them with too many others. 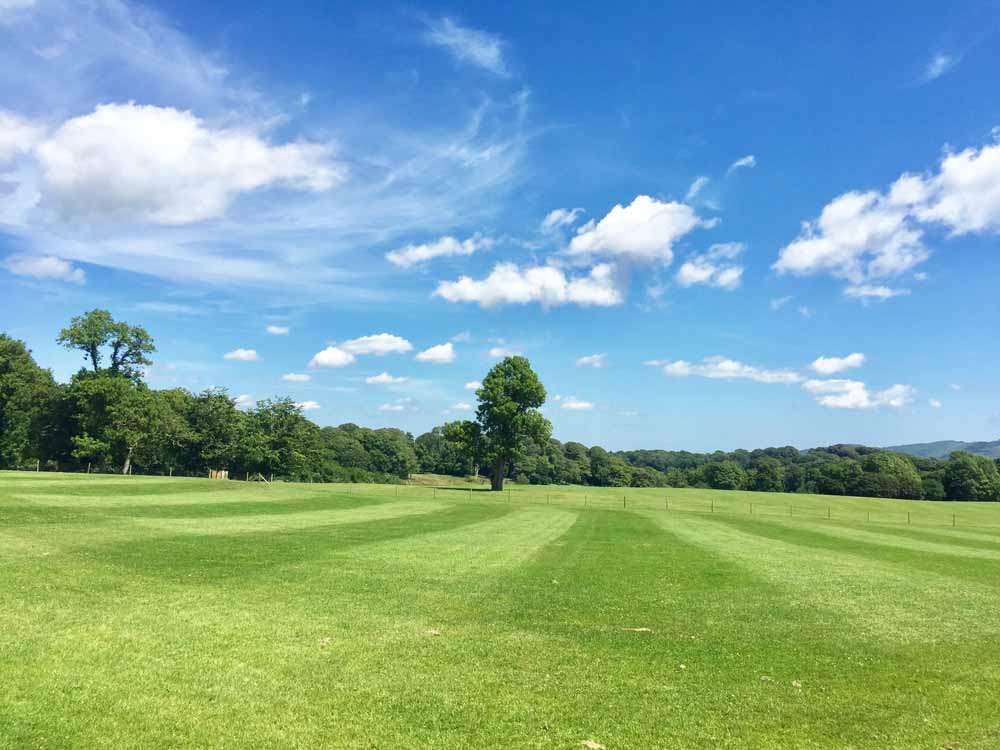 Whether you’re visiting for an hour or so, or a week, you’ll never fall short of sights, walks, pubs and pleasure as you explore the area – its truly beautiful. The Jurassic Coast and Durdle Door are legendary, as is the sweeping arc of the Cove itself – but once you’ve exhausted yourself on the switchback coastal paths, there are several quaint and charming hotels and pubs to restore, or disrupt, your equilibrium. 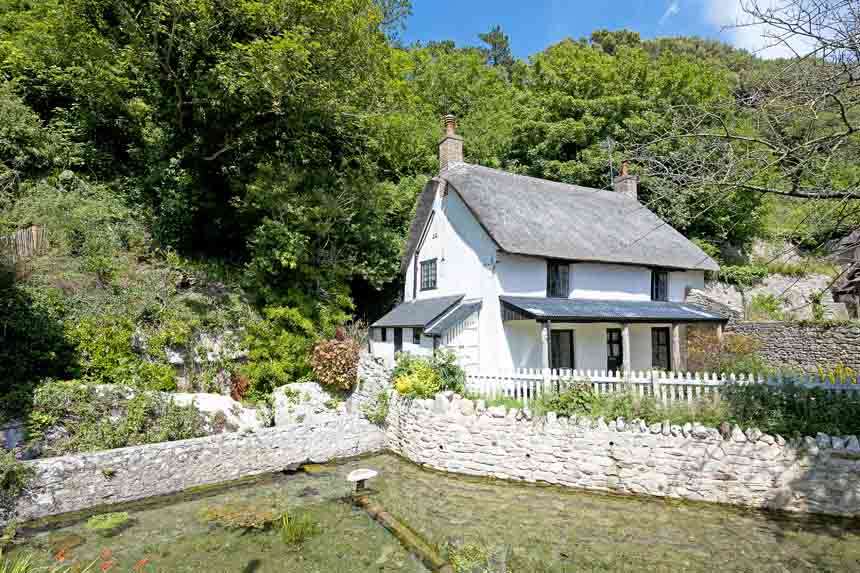 Most of these are in Lulworth Village itself, either in the main hamlet or down the road to the coastal inlet. If you’re looking for a simple lunch with a distinctive ‘English traditional feel’ to it then a sumptuous feast of true English fayre can be had most lunchtimes and evenings at the Weld Arms – barely an inviting inhalation away from the Castle itself.

We’ve visited this area many times and its a continuing frustration that because we live so close we don’t take the time to stay and really immerse ourselves in the ambiance and hospitality of the village and its surroundings. We constantly promise ourselves that we’ll spend Christmas or New year there – perhaps we’ll see you there one day.

Some useful links to a few of the locations mentioned above: