You would; at Rosewood

Home » Accommodation » You would; at Rosewood

London isn’t short of swanky, expensive and imposing hotels with presence – but Rosewood excels with – as its own publicity states –  ‘a sense of place’

This landmark Edwardian architectural leviathan reposes in splendour in High Holborn, very much a part of the establishment, yet with a youthful rebelliousness and edgy persona that makes it ideal for the avant garde traveller who doesn’t like to be outwardly ostentatious but won’t compromise on style and elegance. 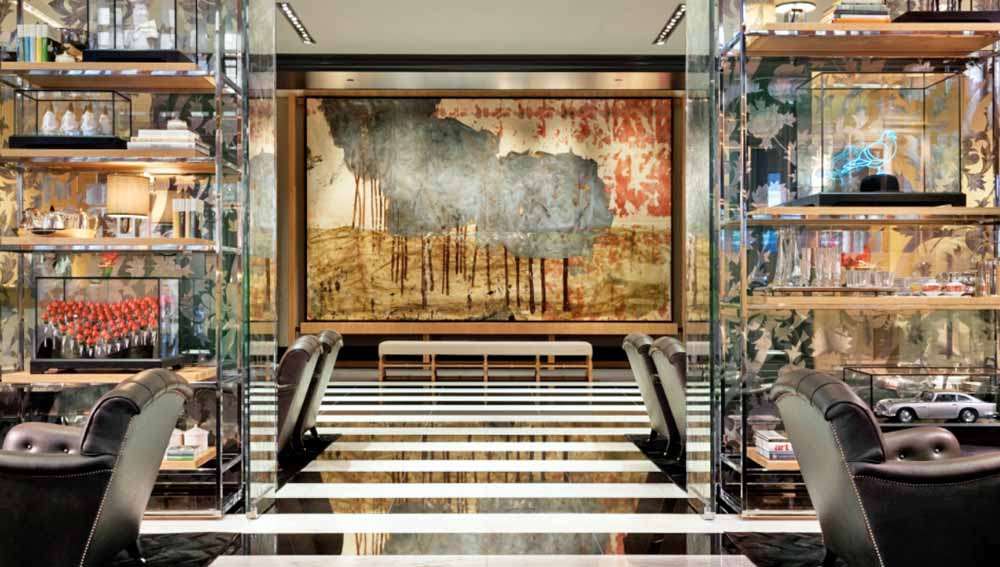 As the former ‘Chancery Court’ and former Pearl Assurance Building, it has all the credentials for a cobwebbed incarceration as a hotel.
Nothing could be further from reality as you walk through the grand entrance archway into a plush extravagance of décor that exudes quality but with a visual discord that intrigues you, rather than simply immersing you in sumptuousness. 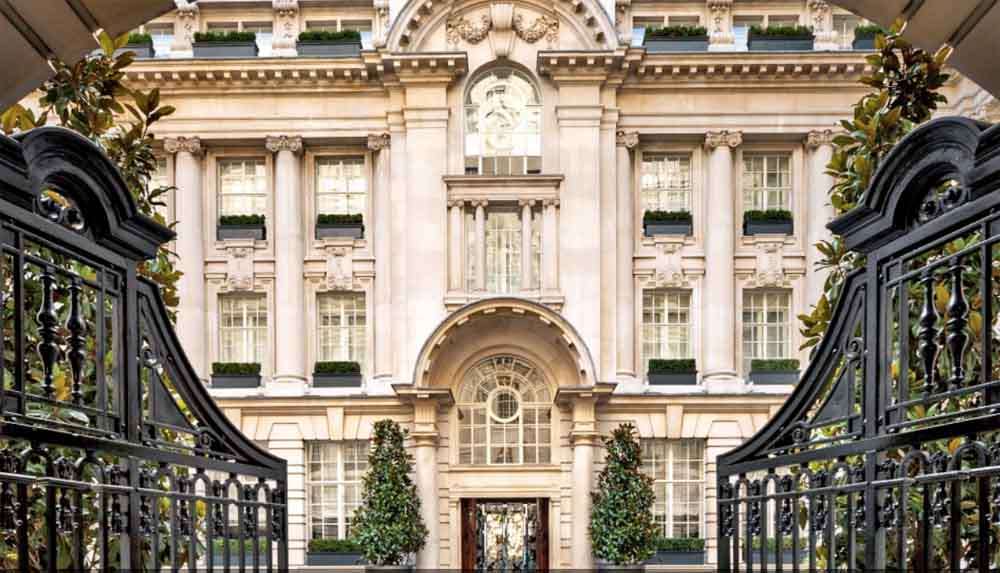 The building can never have looked this good throughout its history; such is the attention to detail, adventurous and colourful décor, inspirational wit and flair of the artworks and mementos, as well as the dog basket, with ‘Pearl’ the Golden Retriever curled up in it. 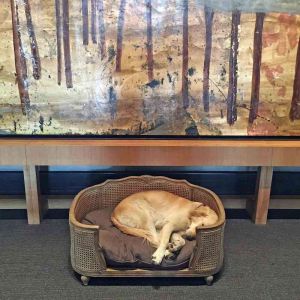 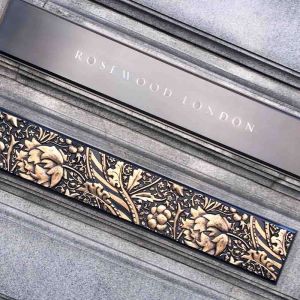 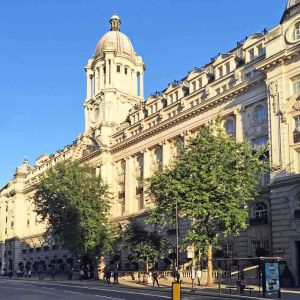 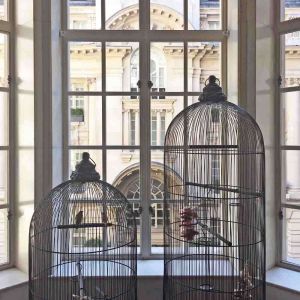 This restoration could so easily have been soulless and patrician but it succeeds on every level in rejuvenating the sense of majesty of the old building whilst infusing a sense of vitality and exuberance that carries throughout every aspect of the hotel. 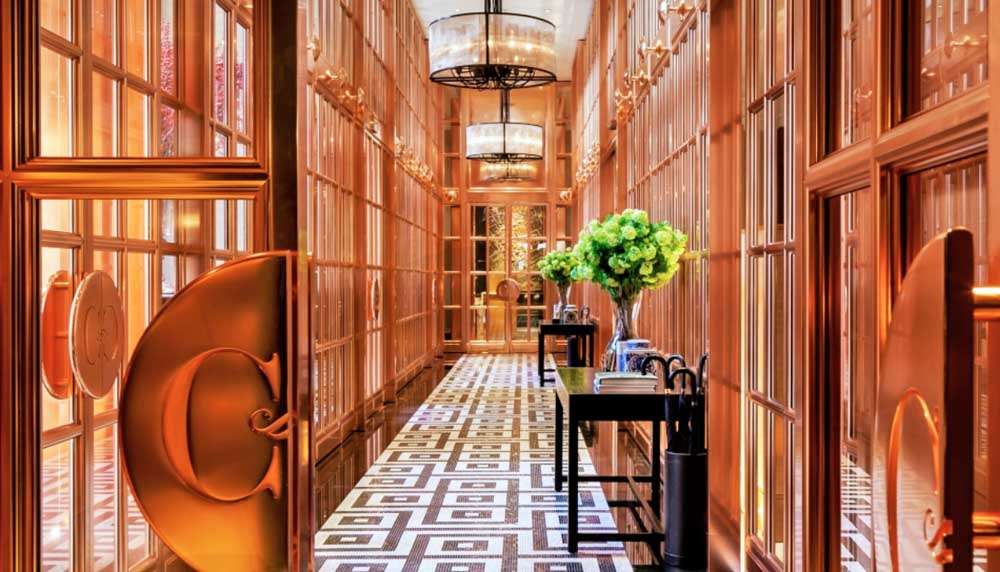 The staff have embraced and expanded on this joie de vivre and everyone seems to just love working there. The rooms, reached via the cupola-crowned Italian Grand Pavonazzo marble staircase, epitomises the grandeur of this building but we never once feel intimidated by its scale; instead feeling a sense of belonging and desire for discovery – as if we had just moved into our new home and want to know every corner and secret. 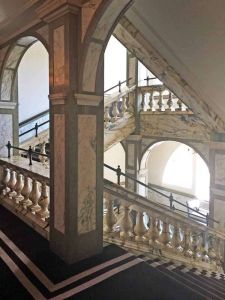 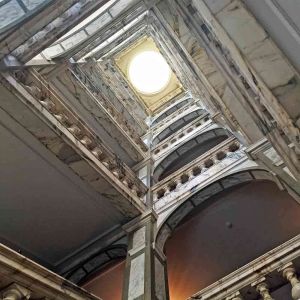 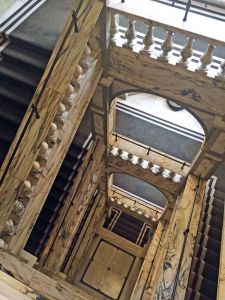 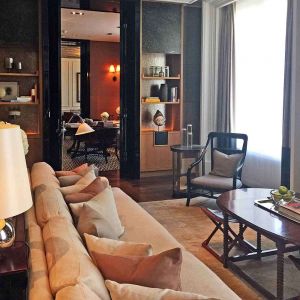 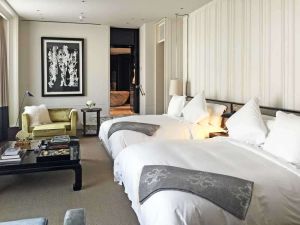 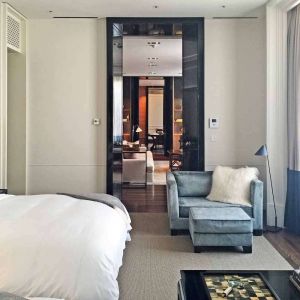 Restaurants and rest areas, delicatessen and wine cellar, lounges, spas and bars are all to be found – each with its own distinctive character and presence. 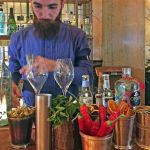 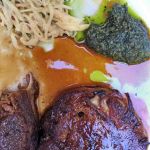 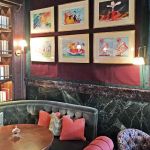 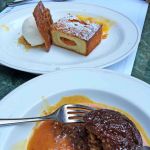 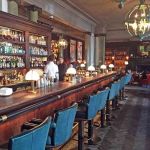 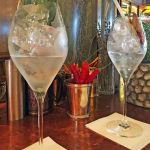 Glamour, antiquity, humour and style abound in Rosewood but not in a superficial imposed way that insults the intelligence but in a purposeful appropriate manner that enables you to truly appreciate the ‘sense of place’ that Rosewood claims.

It’s too easy to effuse about Rosewood but the only way to truly appreciate the vison that Rosewood has become is to explore for yourself. 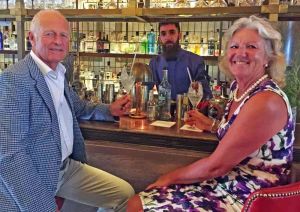 Visit for high tea in the Mirror Room, to meet a friend at Scarfe’s Bar, a snack in the courtyard, a raft of gins in the Holborn ‘brasserie’ Dining Room or an extended stopover in one of the magnificent suites and you’ll not be disappointed.

Whatever you wish to find or experience in a hotel – you would at Rosewood!

Part of the Dallas based Rosewood Hotels and Resorts group, with stylish hotels throughout the world, The Rosewood London can only encourage you to travel the globe by joining up the dots on a map marked by Rosewood Hotels.