Silence Will Speak – a visit to Karen

Home » Africa » Silence Will Speak – a visit to Karen

‘Silence Will Speak’ is the biographical study of Denys Finch Hatton, the big game hunter who became intimately associated with Karen von Blixen – bettter known for her part in ‘Out of Africa’. Von Blixen’s farm in the affluent Nairobi suburb, now known as ‘Karen’, endures as silent testimony to the remarkable life she led.

As we drive into the driveway of Karen’s coffee farm on a bright sunny day, with moody grey clouds gathering over the distant Ngong Hills where Finch-Hatton is buried, we almost expect Karen von Blixen to welcome us – to step out onto the covered veranda that fronts the low but substantial bungalow that was her home.

It’s the rusting and decayed farm machinery to our right, discarded on the edge of the trees that provides the first hint that we’re in a museum not a working farm but there’s little else to dispel the illusion that we’ve simply visited von Blixen’s home whilst she’s out for the day. 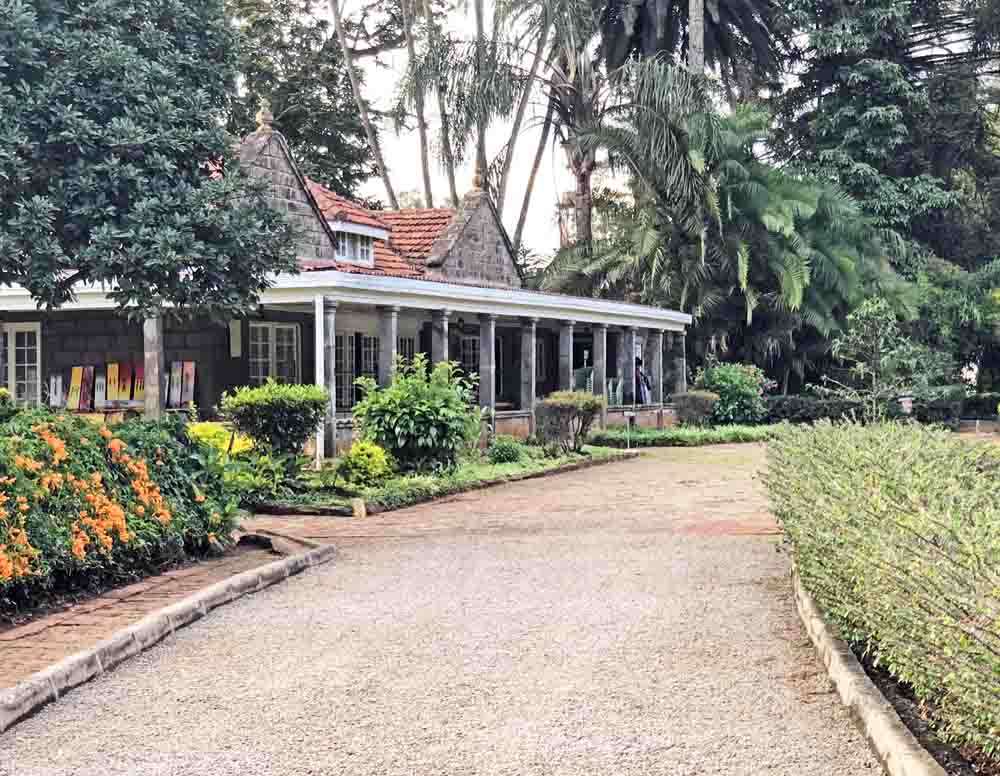 The bungalow was bought in 1917 by Karen Blixen and her husband, a Swedish Baron – Baron Bror von Blixen-Finecke – from a Swedish engineer. The purpose of the purchase was to establish a coffee plantation in what was then British East Africa. 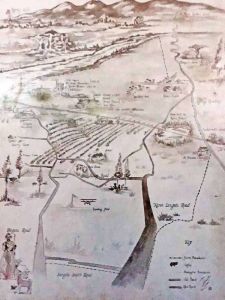 Original map of the estate, plantation and airstrip. 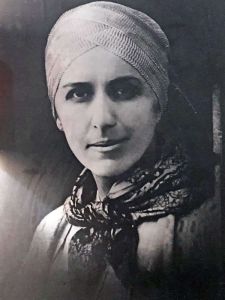 Although separating from the Baron in 1921, Karen continued to run the plantation and lived in the house until her return to Denmark in 1931.

There is a rich tapestry of incredible endeavour, adventure, intrigue and scandal that revolves around Karen during her time in Africa, not least because she was part of the elite society that frowned upon dalliances and the scandal of extra-marital affairs.

Nevertheless, her enduring love affair with Denys Finch Hatton, the aristocratic English big game hunter and the trials and challenges of running a thriving plantation all alone – with all its nuances of dealing with local labour and the vagaries of climate – make for a truly remarkable story that has been comprehensively chronicled in several books. These were authored by Karen herself, Beryl Markham (stable owner and aviatrix), Errol Trzebinski and latterly Sarah Wheeler, each of whom were captivated by the country and the characters involved.

The farm was passed to the African authorities shortly after Karen’s death in 1962 and the granting of independence to Kenya in 1964, as a gift from the Danish Government. It wasn’t for another twenty years that the farm was finally opened as a museum that now opens daily to those who remember her legacy. 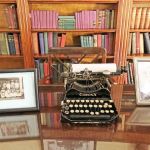 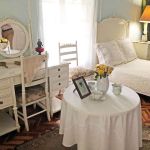 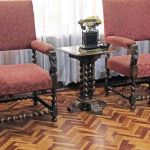 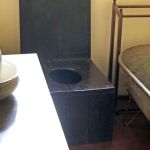 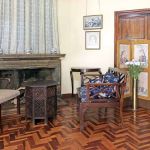 As we walk from room to room, perhaps as familiar guests seeking our host, the patina of time easily takes us back to the basic but stylish lifestyle of these outstanding characters. Finch-Hatton spent much of his time here with Karen and although an itinerant guest apparently incapable of commitment, nevertheless established a life of sorts here with her until his death when his Gypsy Moth stalled and crashed. 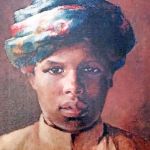 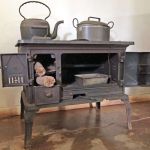 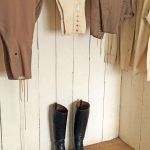 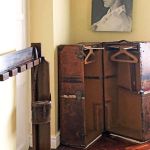 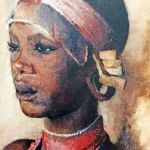 Many of the pieces of furniture are original, as are some of the clothes idly hanging in a wardrobe or across a chair. The furniture was donated by those friends to whom Karen had sold or given them on her departure from Africa, whilst some of the pieces are props from the acclaimed film ‘Out of Africa’. The atmosphere and contents of the house are nonetheless authentic, down to its old kitchen range and portraits of locals painted by Karen that still hang on the walls. 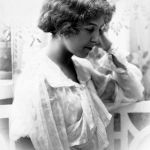 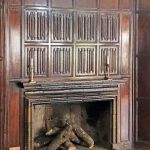 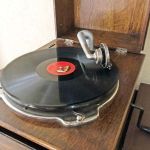 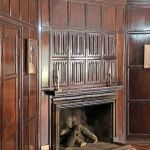 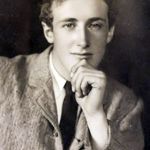 It’s no stretch of the imagination to visualise Denys and Karen (known as Tania to him) nestled in front of a log fire as he relays his most recent adventures and her the trials of the farm. 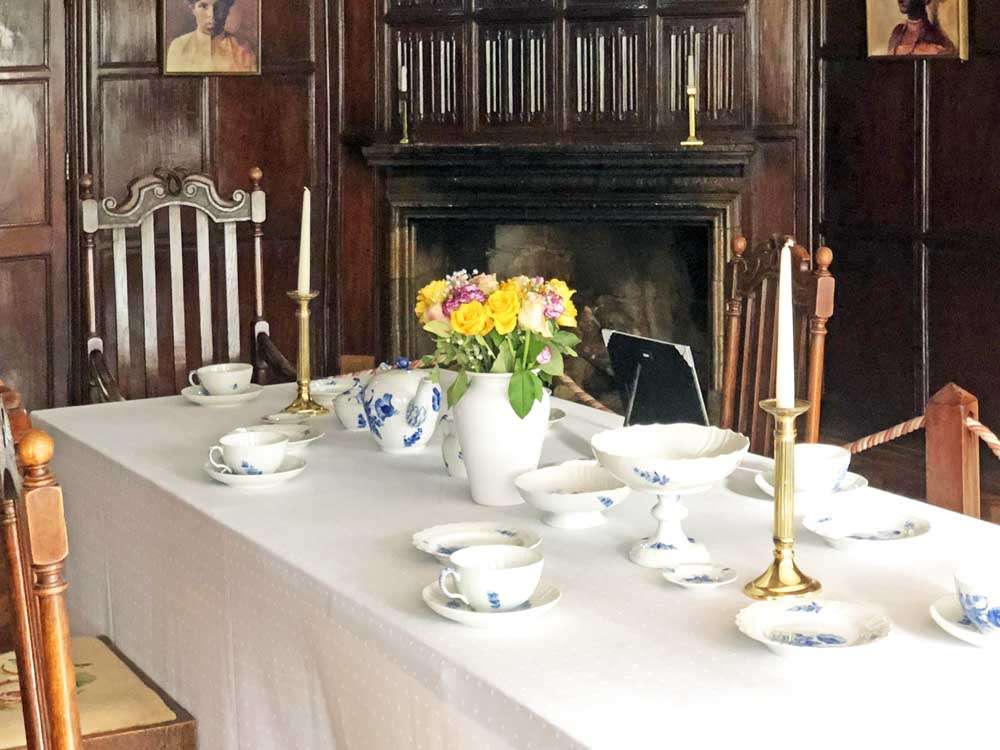 Its tempting to sit at the neatly laid dining table to await the arrival of fascinating guests from Nairobi’s social set. This was a time of exploration, investigation and discovery and its too easy to trivialise the achievements of these individuals who, privileged as they were, lived in the harshest of environments in order to carve a path through life. 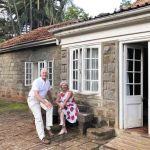 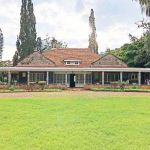 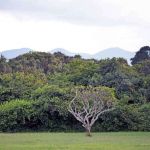 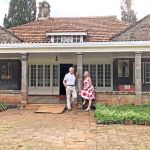 We step out onto the rear patio and gaze towards the Ngong Hills, site of Finch-Hatton’s final resting place, recalling snippets of the books we’ve read that bring this place to life.

Karen von Blixen wrote, in her opening line of ‘Out of Africa’ – ‘I had a farm in Africa, at the foot of the Ngong Hills’.

We’ve now visited that farm and a truly rewarding experience it was. If you’re already a fan of African adventure or are yet to embark on reading the stories that surround von Blixen, then its an imperative to do so before you visit here; as this otherwise modest and unassuming dwelling will only then spring to life – and its silence will speak to you with the knowledge of its history at your fingertips.

Why not ask us to arrange your own tailor-made travel – to immerse yourself in the wonders of history and safari in East Africa?