The seemingly random and colourful collection of funky floating homes between Victoria’s inner and outer harbours on Vancouver Island have a history based in more industrious times.

Fisherman’s Wharf provides a wonderfully eclectic mix of wooden properties that float calmly alongside the dock – an endless attraction to tourists – albeit it still provides a home to over thirty slightly eccentric owners.

Strategically located between Victoria’s Inner and Outer Harbours, it was the first substantial marine property protected from southwest winds and storm surge, providing a safe refuge for the mooring of marine craft. 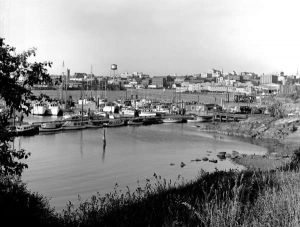 Prior to any European presence, the area was occupied by the Esquimalt and Songhees First Nations. After the British arrived it became known as Miner’s Bay, where a shipyard was established and the first houseboat and live-aboard moorings were introduced. In the late 1940’s the federal government invested in a new dock development, creating what is generally now known as Fisherman’s Wharf today, which was then used by commercial fishing vessel fleets, along with some live-aboard and floating homes.

1979 was the last big boom year for herring fishing in Victoria. Part of the wharf had been occupied by Oakland Fisheries and B.C. Packers, salmon and herring offloading and storage facilities – both of which had failed and closed by the nineties.

As the commercial fishing industry waned, and the size of the fleet diminished in the mid-1990s, the wharf took on additional permanent moorings, expanding marine tourism and housing more float homes displaced from other areas. 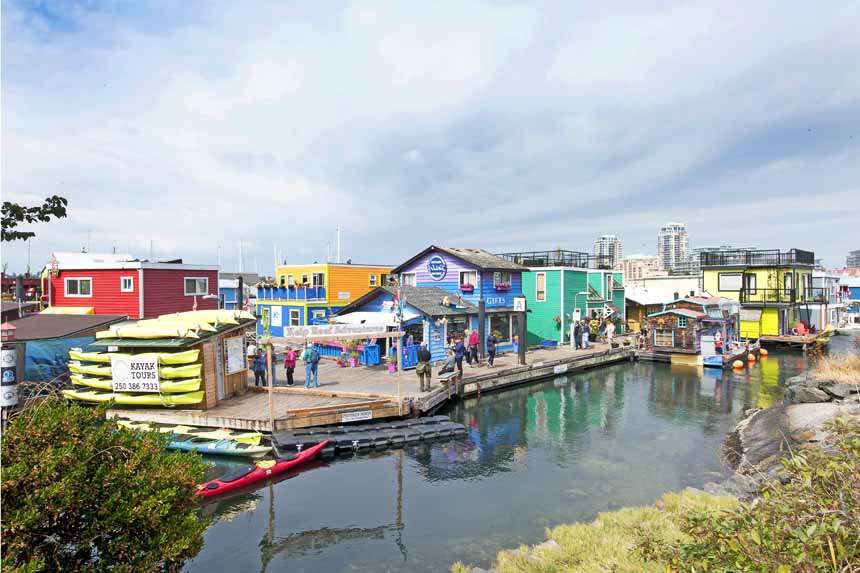 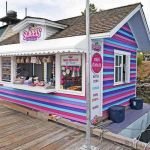 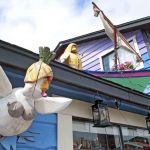 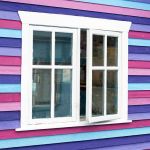 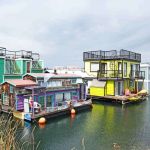 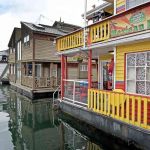 Nowadays, the wharf has cafe’s, boutique shops and water-sports facilities, some of them floating and the area looks more like a child’s play set than a collection of viable accommodation. 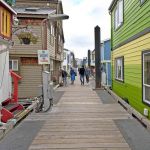 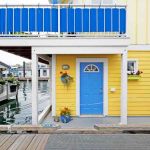 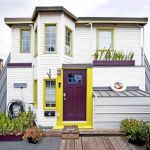 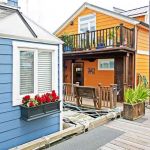 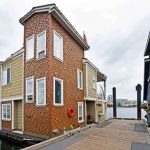 Nevertheless, a mix of about thirty welcoming and friendly homeowners are happy to discuss their homes and chat about life on the wharf, whilst others emphasise their privacy with ‘Keep Out’ signs. 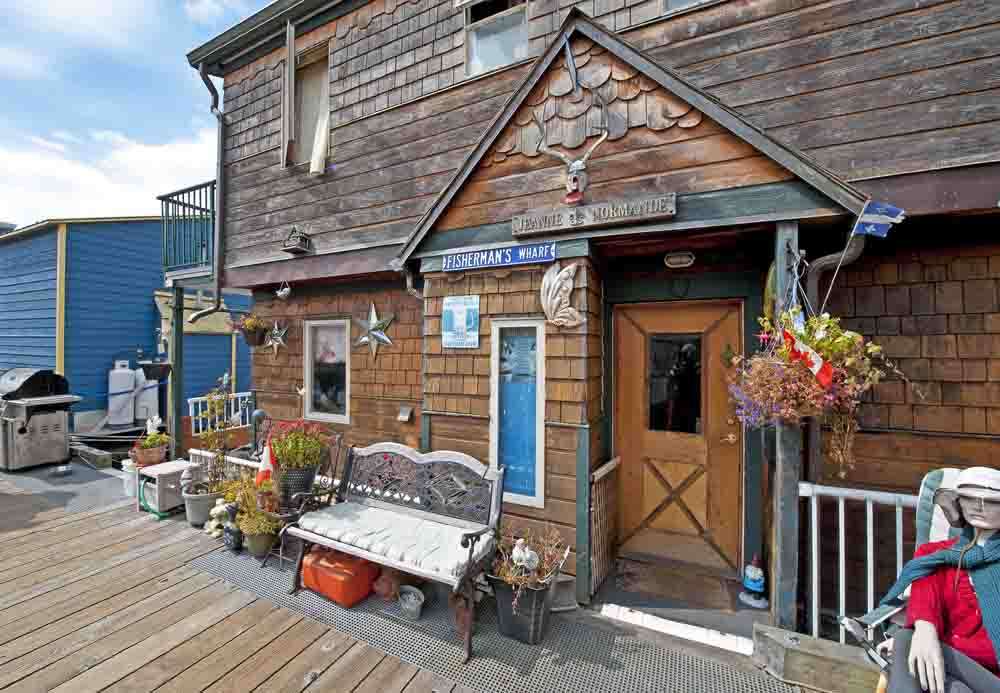 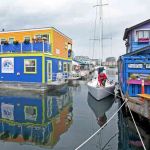 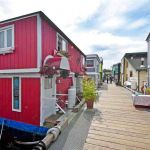 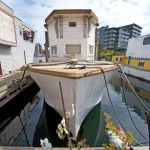 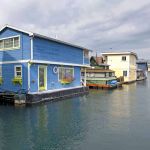 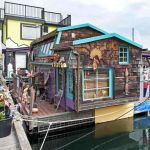 As with anywhere, a little respect for the indigenous owners goes a long way – so peering through their windows is not always welcome but the diverse architecture, bizarre decoration and colourful palette used by each owner lends itself to an intriguing and rewarding stroll along the pontoons.

A little water taxi ferries owners and tourists alike between the wharf and central Victoria quaysides and the commuter seaplane takes-off in front of the wharf, making sure that the wharf isn’t isolated; sitting as it does at one end of the city’s centre. 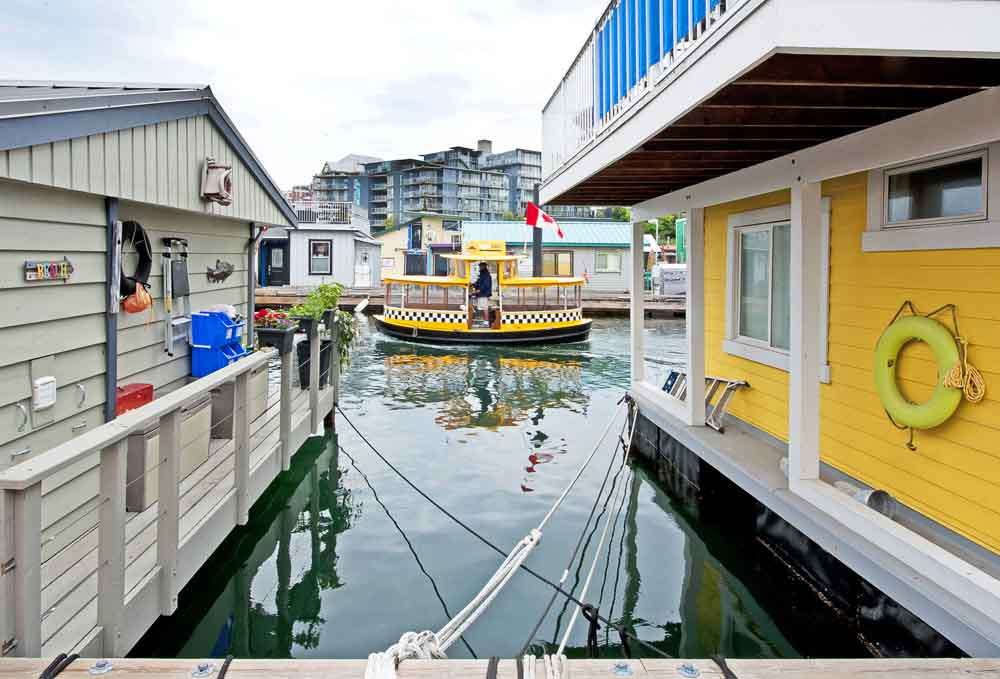 There are still about a dozen boats that continue to fish. Dwindling salmon runs and allocation issues mean that most of the small boat fleet has been retired but those that remain have mainly turned to offshore albacore tuna fishing. Increasingly, the moorings are being turned over to yacht berths, with currently number over one hundred around the pontoons. 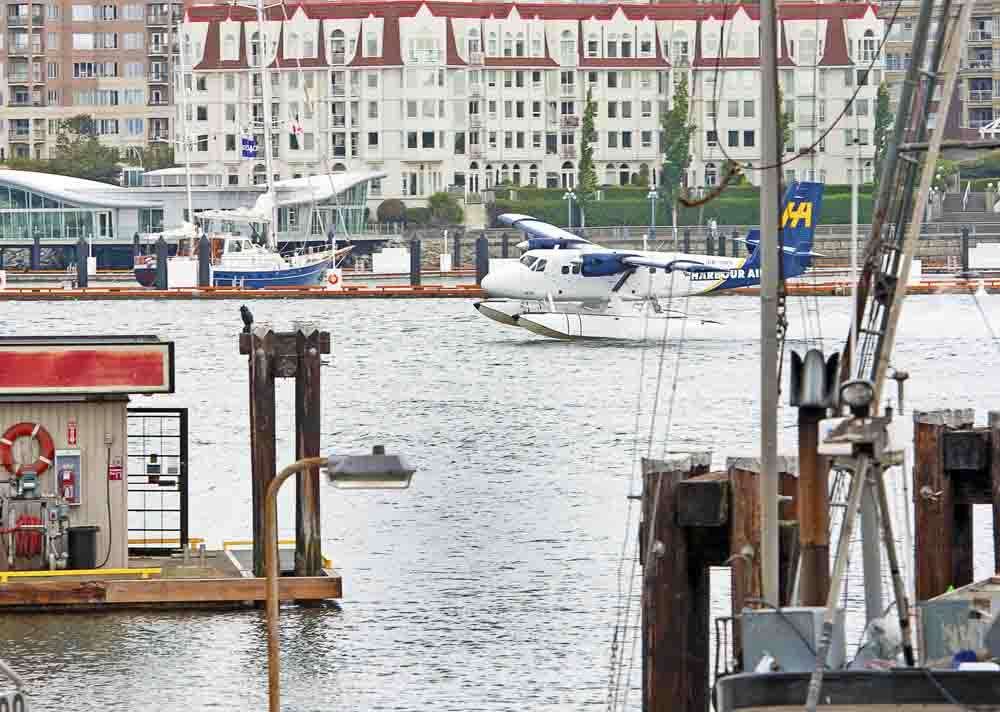 Some smaller boats are also dedicated to small crab and prawn trap fishing – limited to 300 pots per license. It’s good that fishermen continue to be an important part of the history of Victoria’s Fisherman’s Wharf and indeed the harbour as a whole. As long as people continue to value and seek sustainably caught local seafood, fishing should continue to be part of the Fisherman’s Wharf waterfront; adding an air of authenticity to what will otherwise rapidly become a contrived tourism location. 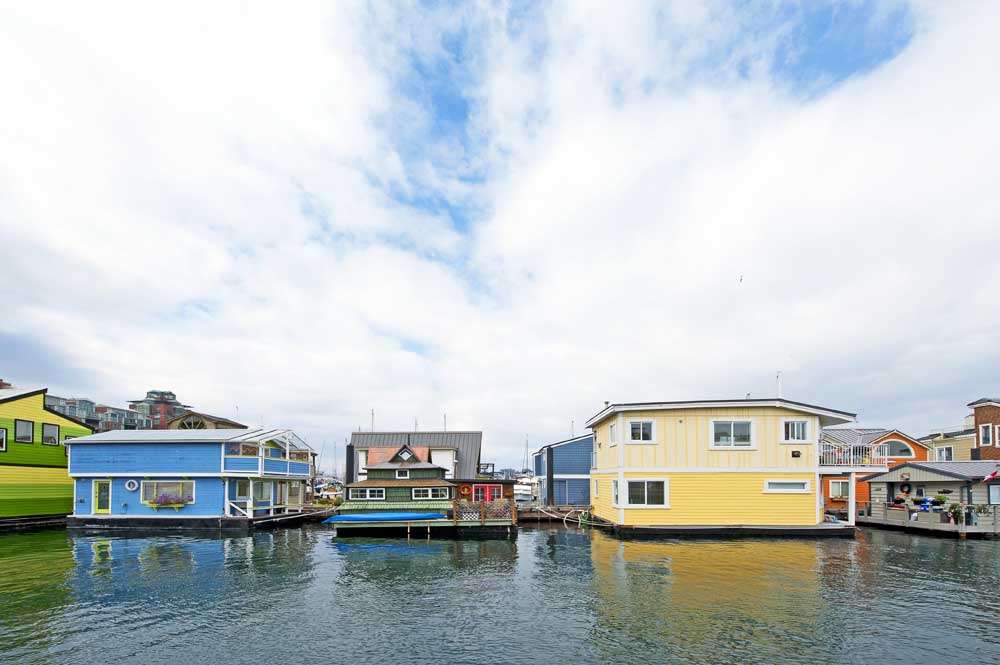 State government plans are afoot to develop this aspect further which will lead to diminishing integrity of this historic area – best to go sooner rather than later – it’s a pleasing insight into a way of life that is fast disappearing.