Macao Part 1 – Here there be Dragons!

Outwardly sophisticated in appearance, Macao is a cauldron of gambling, wealth, history and kitsch.

As we step ashore in Macao from the TurboJET high speed ferry from Hong Kong, our first impression is one of a clean, sophisticated city similar to Singapore. Not for long…
The process of getting here is simple – once you’ve got to Hong Kong!

We’ve queued briefly at the Ferry Terminal in Sheung Wan, Hong Kong, to buy our return tickets (not bothering with booking ahead online), presented our passports at customs and waited briefly at the modern terminal gate for our ferry. 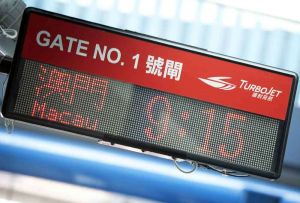 We’ve chosen ‘economy’ for the one hour passage and sit in aircraft style seats along with the locals who chatter away incessantly during the short passage through the islands; before arriving at Macao Outer Harbour terminal.

Outer Harbour (Macao) and Taipa are the two main entry areas for Macao. Broadly speaking, the former is the historic Portuguese town and original casino area; Taipa being the almost ‘Disney’ expansion of gambling dreams.

Although under Chinese sovereignty, Macao was always regarded by the Portuguese as wholly their own, after 1557 when it was leased to them as a trading port.

This, quite understandably, lead to several confrontations, assassinations, conflicts and other troubles throughout its history – and although never fully resolved, despite a treaty between the two countries in 1887 that it was in fact Portuguese territory – Macao became a Special Administrative Region (SAR) of the People’s Republic of China in 1999 when it was handed back to China. 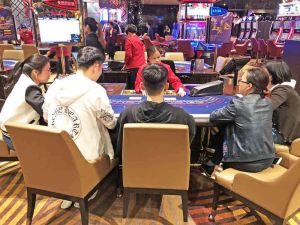 By then, however, the die was cast and Macao had become recognised as the gambling capital of the world – an escape from the trials of daily life for both Chinese and Hong Kong residents who could bring sack loads of cash into the territory to while away their days and nights in frantic gambling sprees.

Macao became known as a louche retreat from reality, with all the attendant shady underworld colour and decadent playboy attractions. The influence of the Triads is still prevalent and heavily entrenched today.

In 1962, the Chinese government granted a Hong Kong/Macao business syndicate the monopoly rights to all forms of gambling.

This syndicate introduced western-style games and modernised the marine transport between Macau and Hong Kong, opening the flood gates to literally millions of gamblers from Hong Kong every year. 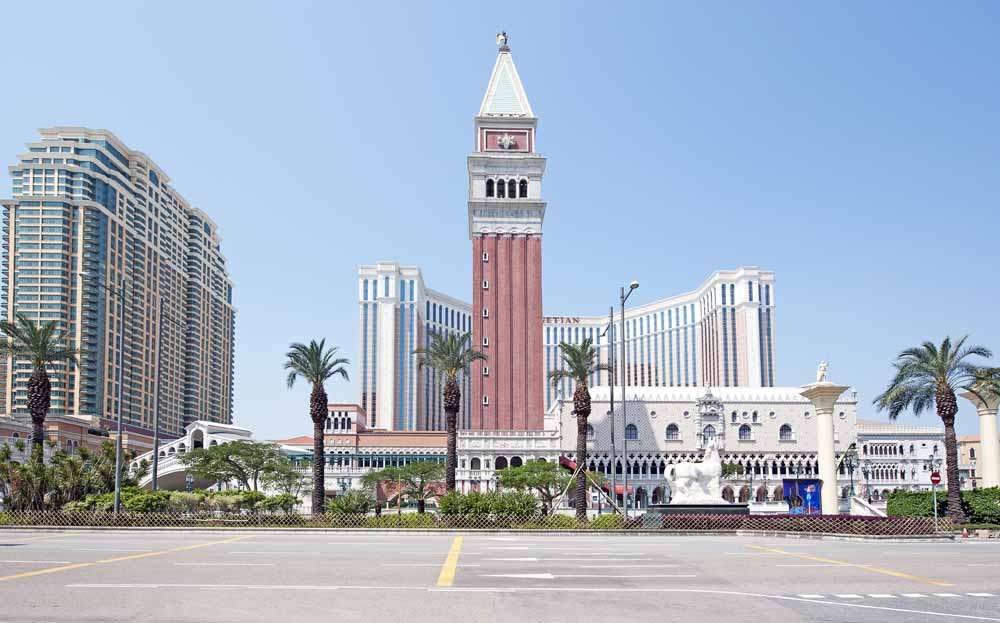 The Venetian Macao Casino – currently the largest in the world

Macao is like Las Vegas on steroids, with many of the landmark casinos dominating the skyline including the, currently, largest in the world – The Venetian Macao – almost a city in itself.

The casinos are in a hurry to catch you, the moment after passing through immigration from the TurboJET skimmer. Endless lines of smart liveried air conditioned coaches await to whisk you to their brand of decadence – and if you’re cute you can use these as shuttles all around the city between landmarks – no one seems to mind.

Once you enter a casino, as with Hotel California, the idea is that ‘you can check out anytime you like but you can never leave’ – with every facility, foodstuff, shop, restaurant, bar…and gaming table known to mankind under one roof. 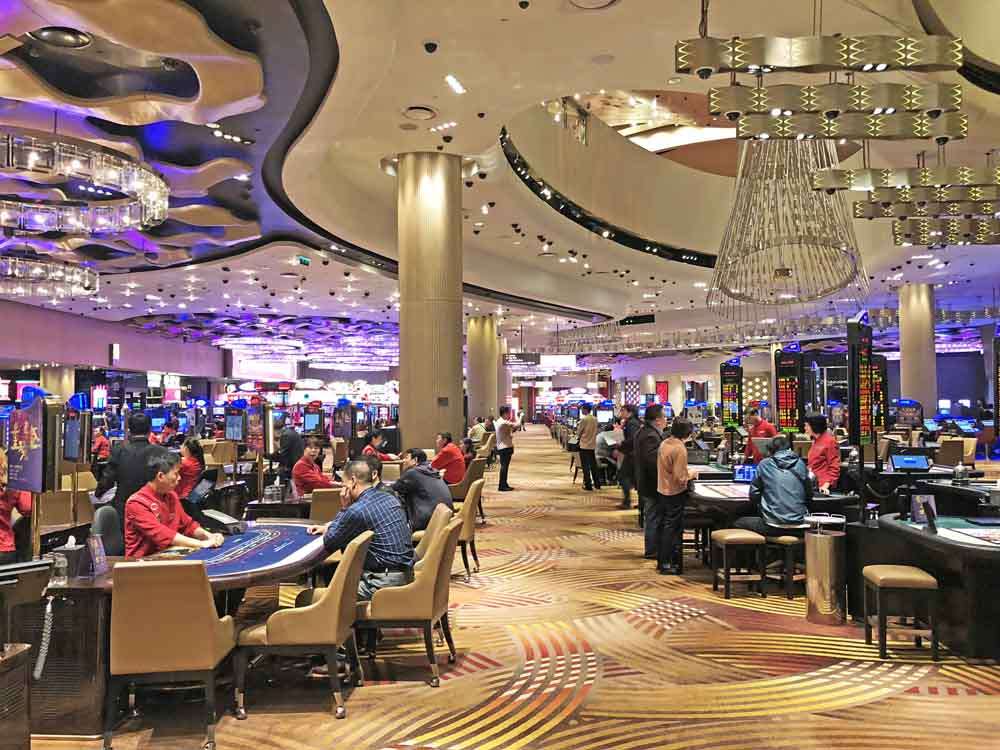 Just part of a gambling floor at City of Dreams at 10.30am on a Monday morning!

We’re simply mesmerised by the sheer scale of the casino floors that seem to stretch to infinity across a sea of beize and banter as hundreds of gamblers keep up an incessant cacophony of chatter and exclamations of horror and surprise as their cards fall and numbers roll. 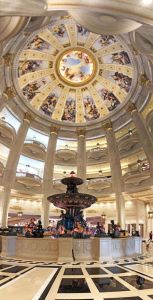 Since 2014 there has been a downturn in gambling revenues (Chinese gamblers now being more able to travel abroad and with the impact of overall global downturn) with the result that Macao is attempting to strengthen its non-gambling tourism infrastructure.

Judging from the activity around the port, however, it just means that more casinos are even more anxious to grab the gambler as he arrives on shore and alternative attractions are still few and far between.

We’ve been told to hop onto the optimistically named ‘City of Dreams’ shuttle (formerly the ‘Hard Rock’- a name which presumably wasn’t so conducive to aspirational expectations) and in no time have been whisked over the gracefully undulating Pte. Da Amizade causeway flyover, to be deposited in the middle of the casino complexes; that cram all of the vistas of the world into one island. 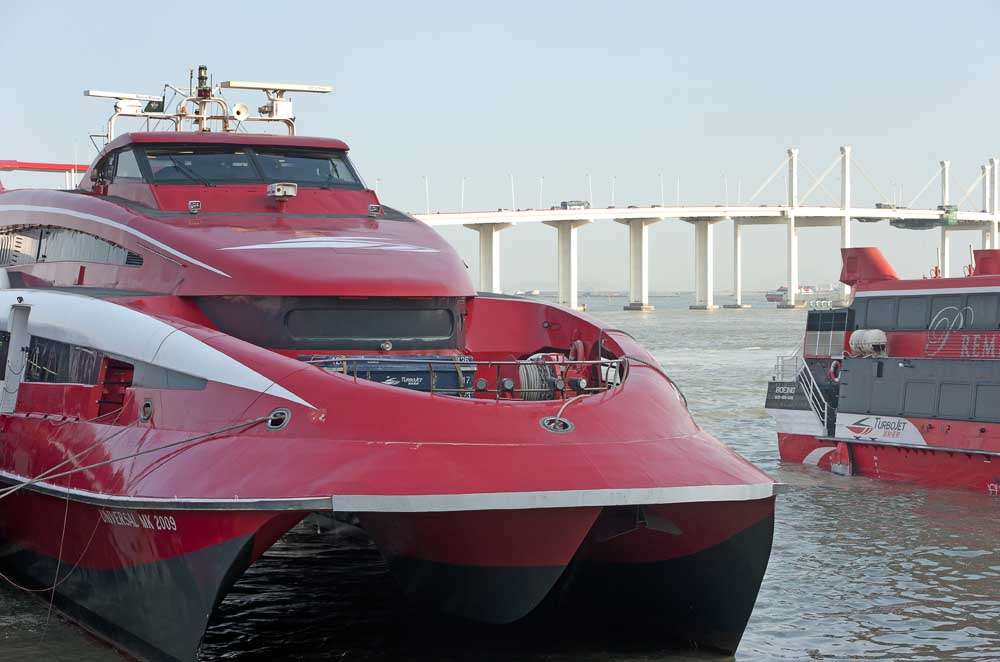 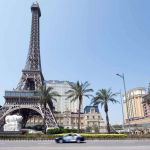 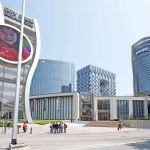 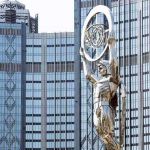 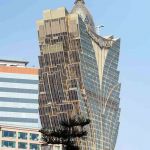 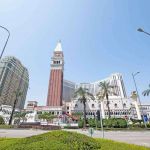 We gaze around at the Rialto Bridge, the Campanile, Eiffel Tower and Art Deco Studio City before, out of courtesy to our free ride, walk into the City of Dreams.

Although it eschews the pretentious and kitsch faux architecture of the world’s landmarks, the giant golden dragon hanging from the casino entrance ceiling gives fair warning to anyone entering that their passage may be fiery and ‘here there be dragons’ isn’t simply the stuff of legend but a place where you might get severely burned. 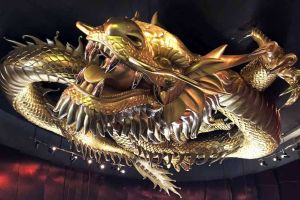 Beware – here there be Dragons!

Suitably blown away by the sheer scale of the casinos dedicated to rinsing as many people as possible in one go, we leave the thousands of slot machines and Baccarat tables behind us and head out for lunch. 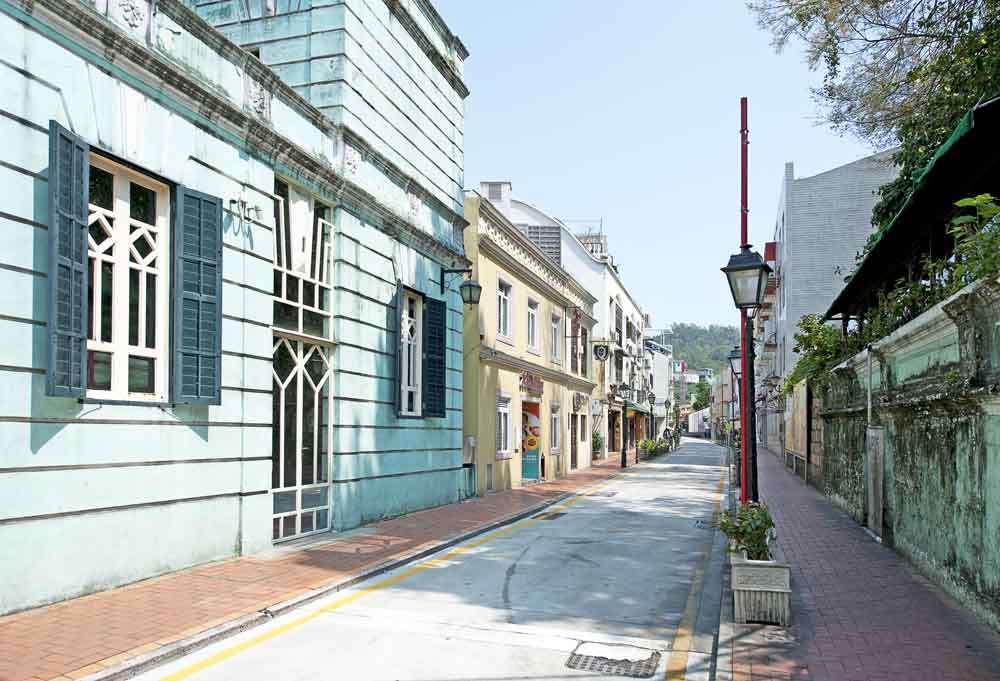 To avoid excessive glitz we go to the little pocket of old town that remains on Taipa before heading off for Old Macao, where the original casinos like Lisboa (and its bizarrely orchid-shaped newer counterpart) reside. The ‘Grand Emperor’ casino raises a chuckle with its sloppy overweight ‘Coldstream Guards’ with short lopsided busbies ‘standing guard’ outside, which all adds to the Disneyesque ambiance.

It’s too easy to ridicule the lengths to which Macao has gone to lure gamblers and their money to its shores – and the fact that they still spend well in excess of £50 billion per year, it’s a prize worth chasing. The profile of gambler has changed and its increasingly the Chinese middle class who now find their way to the only legal gambling haunts that exist in China – to the extent that revenues now easily outstrip those of Las Vegas or any other casino city in the world. 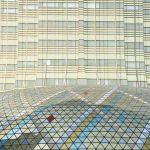 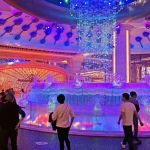 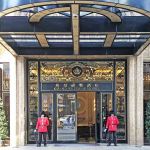 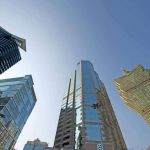 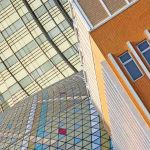 We’ll share our more pedestrian thoughts of lunch and our time in the old Portuguese quarter in another post or two but if you’re in Hong Kong then Macao is a must-see day’s excursion to open your eyes to wealth, excess, aspiration and 24hr-a-day fantasy.

If you simply want more information about getting to Macao from Hong Kong by TurboJET then follow the link here but why not ask us to arrange your own tailor-made travel throughout the Far East?